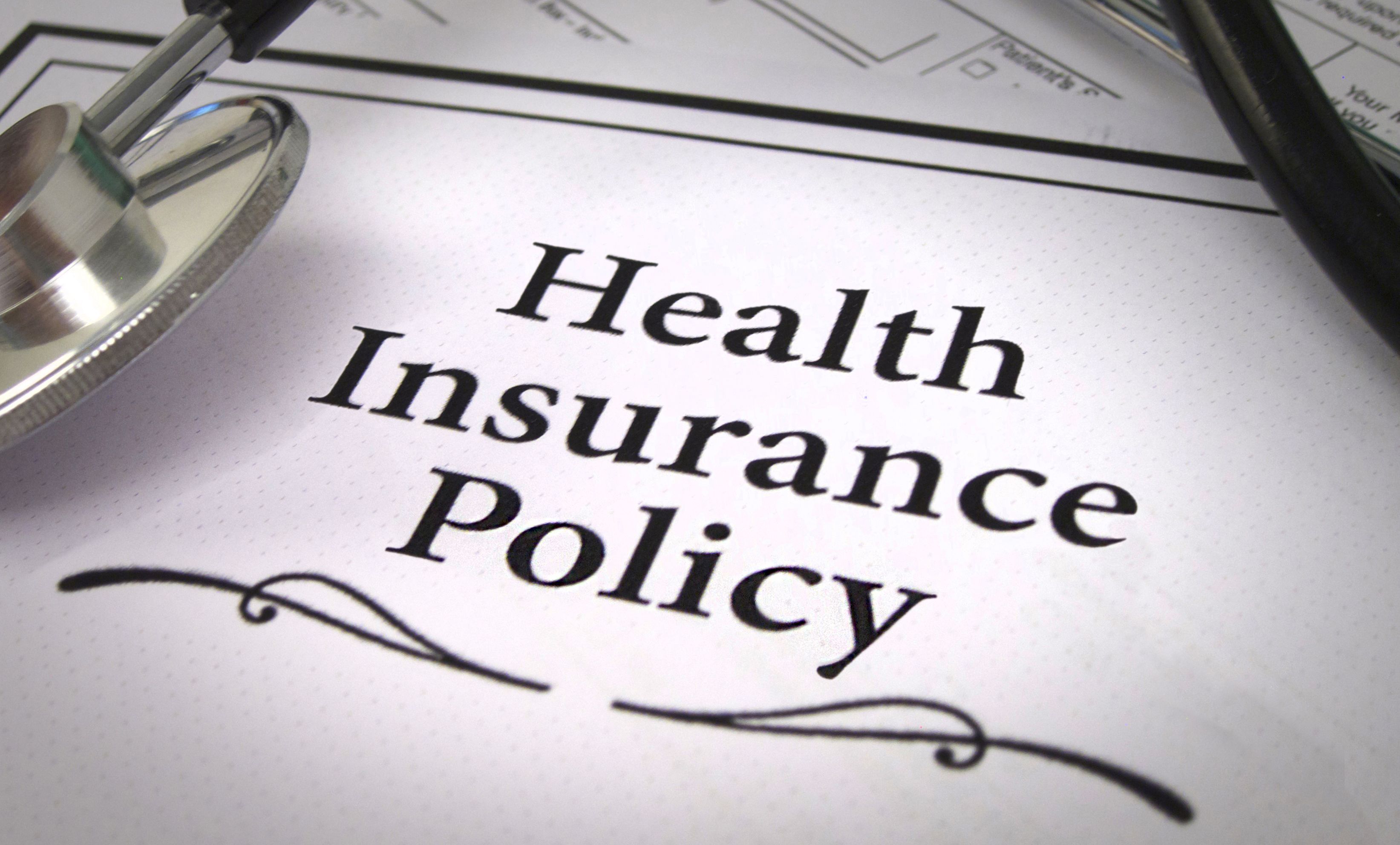 The shape of the Indian life insurance industry as we see it today has been moulded by certain key events in the past few decades, starting from the consolidation of various insurance companies to form LIC in 1956; opening up of the industry to the private sector in 1999 (giving rise to bancassurance as a model which now contributes 52 percent of private insurers’ new business); new product regulations from 2010 onwards (which influenced a shift in margins and hence in product mix and behavior); increase in FDI limits from 26 percent to 49 percent in 2016; and the advent of open architecture for bancassurance in 2016. Let us examine the present and potential of the industry, and the key factors and enablers that will be instrumental in shaping its future.

The industry has evolved to a significant size over the years; the combined AUM of the industry is Rs 27.7 lakh crores (Sept 2016) which forms about approximately 17–18 percent of the total financial assets managed by the financial sector as a whole, including banks, insurance companies, mu­tual funds, provident funds and small sav­ings schemes. The industry is currently growing at a rate of around 12 percent p.a. in new business premiums. The life insur­ance industry plays a significant role in na­tion-building, channelizing long-term sav­ings of households and making a significant contribution to infrastructure investments in the country, while holding 22.2 percent of outstanding GOI securities (as of March 2016, as per MoF reports).

Apart from playing a significant role in na­tion-building, life insurance as a product has a definite role in every individual’s portfolio. Just as it covers the risk of dying too early by guaranteeing a sum assured upon death, it also covers the risk of living too long by ensuring availability of funds at predetermined time intervals. The sum as­sured is guaranteed over a long period through various ups and downs of inter­est-rate cycles. Moreover, returns are ex­pressed as a proportion not of the premium paid, but of the sum assured which is a high multiple of the relatively small premium ac­tually invested by the customer.

Where is the industry headed from here? The industry is looking at high growth po­tential over the next few years. India has a relatively high proportion of working age population and an aspiring middle class with rising disposable incomes. Various re­ports predict the number of middle class households to rise to 148 million in 2030 from 32 million in 2010. It is also a relative­ly under-penetrated market with 2.7 per­cent penetration as compared to the global level of 3.5 percent. Further, with the recent measures taken by the Government, savings of households are gradually shifting away from physical assets (like gold and real es­tate) towards financial assets. We are al­ready seeing effects like increase in digitali­zation and fall in gold imports. Even assuming a moderate growth of 11–12 per­cent in nominal GDP, the life insurance in­dustry will still grow at 15–20 percent per annum, due to the above reasons. That means we are looking at an industry of the size of $100–110 billion in 2020 from cur­rent levels of around $55 billion. The indus­try may double in size in the next four years.

Let us examine some key expected develop­ments and mindsets which will have a sig­nificant bearing on the shape of the indus­try going forward. Open architecture for bancassurance has opened up new possibil­ities for expansion of distribution with pos­sible implications on both the top and bot­tom line of the insurance business, while at the same time serving customers better with a wider range of choices. Another de­velopment to watch out for is the impend­ing implementation of GST in 2017 which can affect the business model. The industry may also be headed for gradual consolida­tion as relatively non-serious players try to find an exit and only players with long-term commitment stay and grow.

The emergence of new channels like online distribution will also be important to ob­serve, though focus will largely remain on strategic channels i.e. agency (here, improv­ing productivity will remain the key) and bancassurance. However, technology will undoubtedly have an increasingly import­ant role in the sales process of all distribu­tion channels. Also, distribution has to de­velop capabilities to reach the mass market; the micro-insurance guidelines of 2010 and the Pradhan Mantri Jeevan Jyoti Bima Yoja­na i.e. PMJJBY (over 10 crore people in­sured), are good examples of this. While distribution is indeed expanding with a large number of new agents coming into the fold of insurance, it needs to be ensured that life insurance remains a worthwhile business for the agents; it is a product for which the need exists, but the agent is re­quired to follow up and help the customers in their decision to enter into long-term contracts; hence agent remuneration has to remain front-ended. The industry also needs to take more steps to drive financial education, and improve customer engage­ment and persistency.

Some definite steps are required to be tak­en for the development and growth of this industry, to make it more efficient, and to create parity with other similar products.

Investment restrictions (in government securities) for insurance companies should be relaxed

Presently, insurance companies are required to invest at least 50 percent of the life fund in government securities, which is a considerably high threshold compared to the SLR requirement of 20.75 percent for the banking industry. The investment restrictions should be relaxed for better fund performance of the insurance industry which will improve its efficiency. A separate limit for tax deduction should be provided under Section 80C read with Section 80CCE. This will incentivize households to channelize more long-term savings while partly compensating for the lack of social security benefits.

Further, tax treatment of pension products of life insurance companies should be at par with similar products offered on other platforms. Tax treatment should be based on the nature and objective of the product rather than the platform. Premiums paid up to a certain limit for a pension policy from a life insurance company should be treated at par with NPS by providing for an addi­tional deduction under Section 80CCD(1B) and further additional deduction under Section 80CCC to the extent of 10 percent of salary. This is necessary for creating a level playing field as fundamentally the product is the same, i.e. a pension fund. The annuity received out of maturity of a pension fund under the pension or annuity policy should be exempt from tax under Section 10(10A).

Annuity purchased after maturity should be exempt from service tax

This is one of the very few industries that pursue a noble cause with social benefits as well as provide support to the nation and the Government; we as a society must col­lectively support its growth and develop­ment. The industry undoubtedly has a great growth potential and may very well double in size by 2020, but if some of the aspects outlined above play out favorably, they will be decisive in providing the right stimuli.