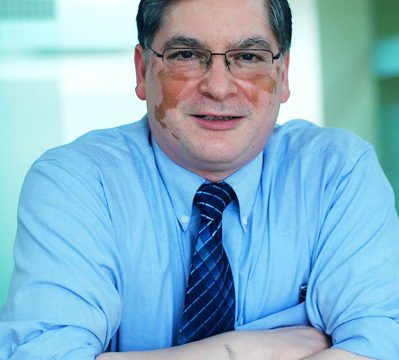 His last full-time assignment was when he served as Managing Director & CEO of the National Skill Development Corporation (NSDC). NSDC is a public-private partnership whose objective is to foster private sector investment and initiatives in training and skill development. While at NSDC he served as co-chair of the Australia-India Joint working group on Skill Development.

Currently, Mr Chenoy is a member of the Board of Governors, IILM, New Delhi (a leading business school); of the Board of studies, All India Management Association (AIMA), He also advises start-ups including organisations in the digital, education, skills and livelihood space. He also served as the Chairman of Sant Longowal Institute of Engineering & Technology (SLIET) a fully government funded integrated skill development and degree-awarding institution.

Prior to NSDC, Mr Chenoy was Director General of the advocacy group for the automobile industry in India, Society of Indian Automobile Manufacturers (SIAM). He also served as the Deputy Director General of the Confederation of Indian Industry (CII). He was a member of the Harvard Business School project that worked on the competitiveness of Indian industry with Professor Michael Porter.

He is a fellow of the World Academy of Productivity Science (WAPS).