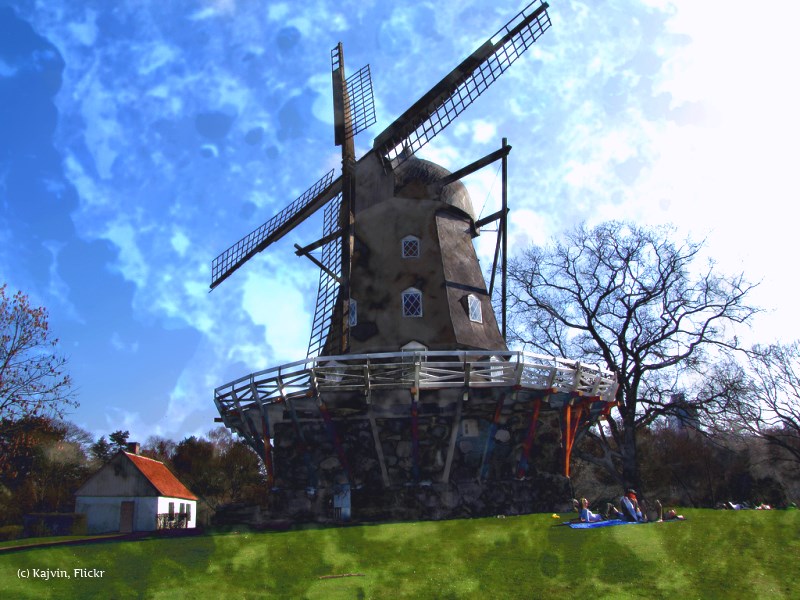 Can environmental clearances be speeded up?

It was almost music to the ears of industry when Congress vice-president Rahul Gandhi, speaking at the AGM of Ficci, referred to excessive discretion in environmental laws that delays projects and in turn, restricts growth by substantially delaying employment and stimulation of economic activity, especially in these depressed times. Though environment-related compliance is important and often non-negotiable, there is significant room for improvement in terms of clearance time, predictability and cost in the administration of these rules and procedures.

Not surprisingly, despite its high rank as an attractive business destination, India is viewed as a difficult place to operate in. Rahul Gandhi’s observations and expectations look valid if one looks at the experience of many other countries. A few states in India have shown it is possible to cut down on both discretion and clearance time in environmental as well as other laws. It is high time that our government examines and reviews all the laws that affect business environment.

Forest clearance files at the state level moved to at least one hundred and fifteen tables before getting cleared — delays at the central level are an extra.

We can learn from Mexico which launched The Agreement for Deregulation of Business Activity in 1995 whereby 95% of their regulations were reviewed and revised with an estimated 40% reduction in either their scope or mandate. Within India, states such as Tamil Nadu and Gujarat have taken initiatives like e-governance and consolidation of returns which have made a marked impact by cutting down on procedural time and hassles. They provide for time-bound authorizations through e-files and the file that has exceeded the stipulated days in workflow is auto-reflected to the next level for processing. Disposal rates of applications have vastly improved because of these initiatives.

Our government is also trying to establish an independent regulator, the National Environment Appraisal and Monitoring Authority, which is yet to see the light of the day. The PM has taken note of its importance, saying, “This authority could lead to a complete change in the process of granting environmental clearances… it will work full-time to evolve better and more objective standards of scrutiny”. A single-window approval authority for all environment-related laws is indeed needed.

Rahul Gandhi’s proposal of forming special purpose vehicles for natural resource investment with all clearances before auctioning projects is a very workable idea. A few states have followed similar models of zoning where industry is given pre-clearances once the environmental impact assessment has been carried out.

Corporate India views sustainability as a source of competitive advantage and it is nobody’s case that we sacrifice environment for growth. The biggest challenge we face today is that moving toward a more sustainable way of doing business could dramatically impact growth, thereby lessening the chance of lifting millions of people out of poverty. This was also acknowledged by Rahul Gandhi in his speech when he said that poverty cannot be fought without growth. Of course, there is a need for having sustainability in the decision-making process. The slippage in India’s rank from 131 to 134 in the World Bank’s latest Doing Business report, despite issues with the index’s methodology, is not going to keep India invulnerable.

A version of this article appeared in the Financial Express