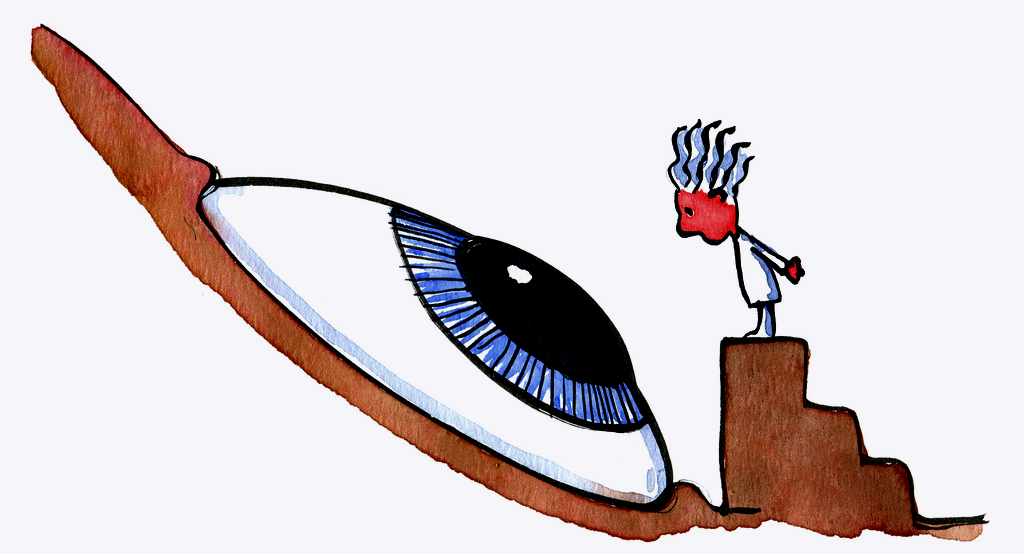 The latest Wholesale Price Index data numbers indicate a decline in the inflation rate to 6.9% in July 2012 (7.3% in June 2012), a 31-month low. The numbers should finally provide some solace to RBI. However, more importantly, some underlying inflation data trends forcefully reinforce the contention that inflation pressures may have bottomed out. These are

Base effect and incremental effect on WPI

As per Ficci research, the incremental effect contribution to inflation has been declining steadily in the last couple of months. This is a good sign! What this implies is that the base effect contribution to inflation that was elevated until April 12 has bottomed out in the last couple of months. In effect, on a purely statistical basis, RBI can take solace from this measure of inflation, that on an incremental basis, inflation numbers are treading downwards. (See figure)

Imported inflation is one of the factors that explains cost-push inflation and is defined as contributing to inflation through increase in input costs of imported items. Most importantly, the imported WPI inflation index reveals a significant decline to 6.8% in the current month (8.8% in June 2012 and close to 14% in October 2011). This trend indicates that contrary to market perception, the impact of rupee depreciation on inflation was far outweighed by the decline in global commodity prices during this period.

Our points on inflationary expectations corroborate if we look at the poor growth of the consumer non-durables (FMCG) segment, as reflected in the recently released IIP numbers (sluggish since February 12). Such a development is clearly at variance with the impression that consumer demand remains strong and is contributing to inflationary pressures, as is being put out as an argument against a rate cut. Interestingly, on an aggregate basis, pricing power of corporates has declined in the face of declining domestic demand.

If we go by a complete measure of inflation that includes the price of services, the implicit deflators used in the measurement of GDP had actually been declining steadily through FY12. For example, the GDP (market prices) deflator has declined from 10.1% in Q1FY12 to 6.5% in Q4FY12 and the GDP (factor cost) deflator declined from 9% in Q1FY12 to 6.4% in Q4FY12, clearly pointing to receding inflationary pressures. With the Q1 GDP numbers not going to be any better, it is likely that the inflation rates based on GDP deflators may decline even further for the first quarter of June 2012!

While appreciating RBI’s concern that the specter of drought in India (one good news though is that for the vegetable prices on a yearly basis, the inflation levels declined to 24.1% from 48.4% in the previous month) and the impending fuel price hike could be upside risks to inflation in coming months – even though food and oil inflation has declined significantly in the current month – the need of the hour is to stimulate investment to kick-start the economy immediately. From this point of view, the role of monetary policy from a countercyclical point of view cannot be under-emphasized.

A small anecdote, before we end. The argument of maintaining a status quo in interest rates reminds us of the Asian crisis. It may be noted that the logic of increasing the interest rates to stave off crisis in the Asian economies was often criticised on the grounds that the East Asian countries were already running budget surpluses in the run-up to the crisis and had tight monetary policies. Subsequently, an increase in interest rates only accentuated the crisis.